Let’s hear it for the humble hedge 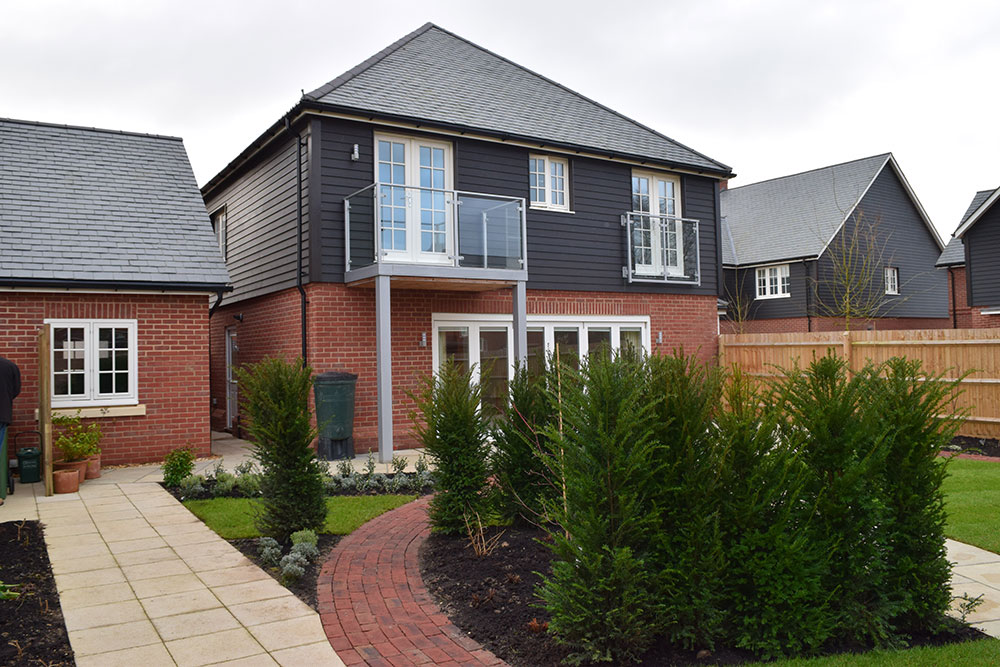 Hedges are the unsung heroes of the garden – a practical solution for security and privacy, a beautiful backdrop for planting and other garden features and, perhaps more importantly, a haven for wildlife. Hedges are the green walls of a garden, a natural boundary which can be used for structure around the edge and within a garden, but also as a key feature in themselves.

Every garden is individual and different types of boundaries are often more suitable for different kinds of gardens; however, hedges are an extremely versatile form of boundary which boast many advantages over fencing or walls.

One great advantage of hedges is their variety. There are many species to choose from depending on your taste, style and practical requirements, be it a low lying deciduous hedge to shape your garden and bring colour in the autumn, or a tall dense evergreen hedge to provide privacy throughout the year. Some of the most popular evergreen hedges are Yew, Laurel and Box, while popular deciduous varieties include Beech and Hornbeam.

The most notable advantage of hedges is the fantastic habitat they provide for wildlife. A hedge is a diverse habitat which can support an enormous number of species. Well-established hedges contain plant litter which provides a habitat and food source for invertebrates which then attract small mammals, such as dormice, and provide cover for them. Birds also use hedges either to nest in, feed from or to gather nesting materials. Bats and amphibians like newts also benefit from hedges. Native hedges like beech and hornbeam are the best of all for wildlife, but non-native species, such as Portuguese Laurel will also create a habitat. 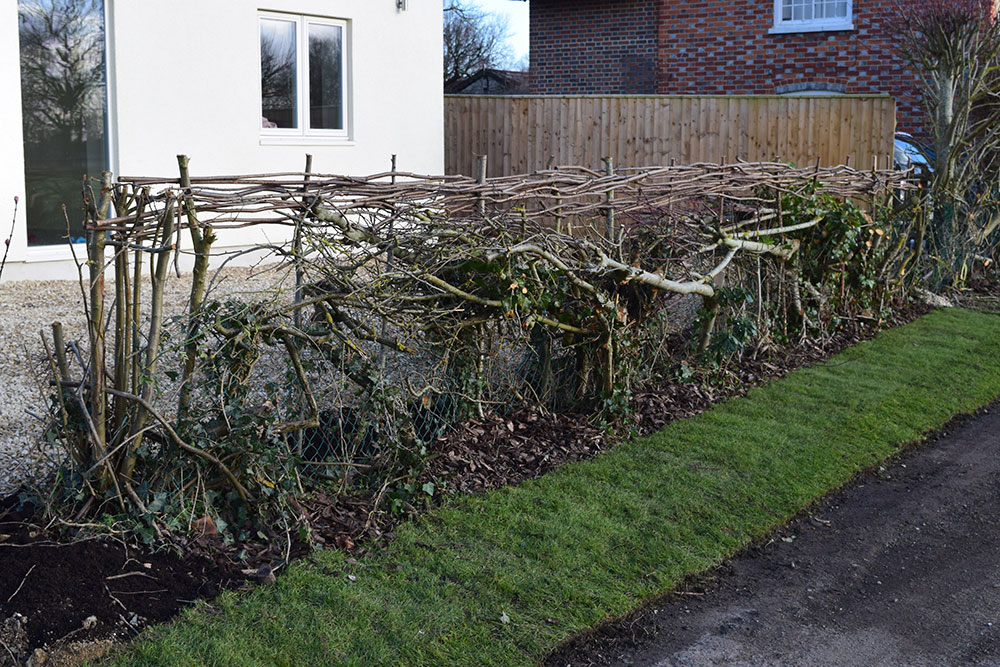 Hedges are also a cost- effective boundary and are usually cheaper than walls or fences. This is particularly true when planted in the winter as the smaller plants will fill out over the spring and summer.

Another advantage of deciduous hedges is their changing appearance during the year, with some flowering or producing colourful berries and some, like beech, turning an orange-brown while still retaining their leaves.

Instant hedges are a great way to create instant impact in your garden. Several specialist wholesale nurseries now supply ready-grown hedges by the metre. Although initially slightly more expensive to buy than individual plants or young whips, instant hedges bring the immediate wow factor while also being longer lasting than other boundaries such as fences. 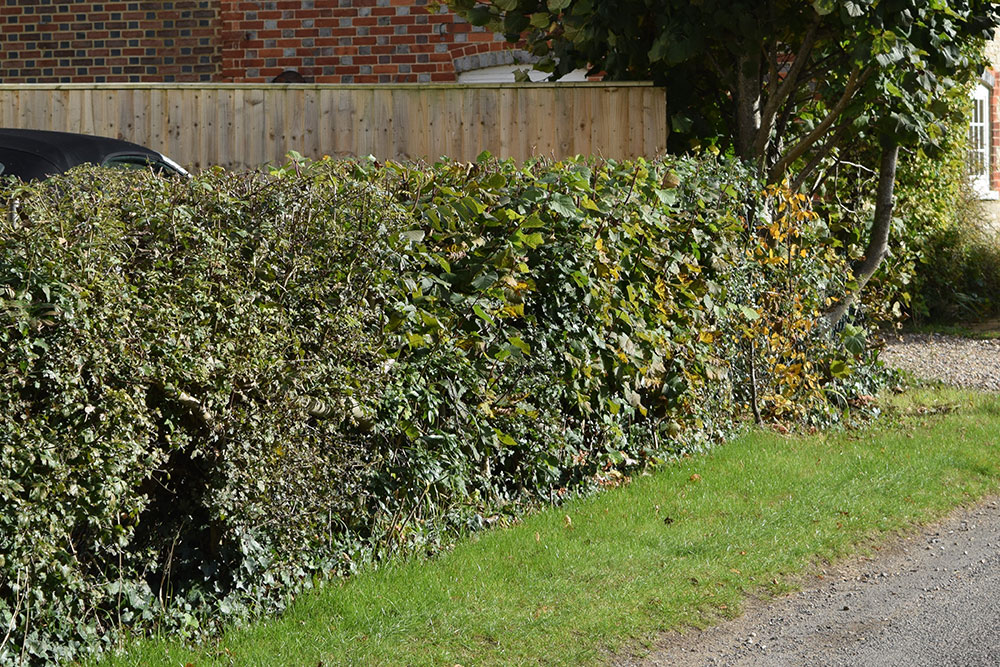 The technique of laying hedges is often used in gardens to create a beautiful and interesting feature as well as forming a living fence; however, it was traditionally used in the countryside to create barriers for livestock. Laying a hedge encourages new growth and is a great way of rejuvenating an old, overgrown hedge, while also providing a great habitat for wildlife. Hedge laying takes place between October and March when the trees are dormant and birds are no longer nesting in the hedge. Hedge laying is an ancient skill which varies in style across different regions of the UK and along with dry-stone walling is one of the traditional techniques that GreenArt uses in the gardens it creates. Although the hedge can look a bit bare to begin with during the winter, after only a few months, new growth transforms it into a lush and substantial boundary that’s already a home to birds and other wildlife.

Whether you want an instant hedge as a feature or boundary, or one that will develop over time, call us on 01491 280447 or email info@greenart.co.uk